China to Bring 500 Buses for Karachi under New Transport Service 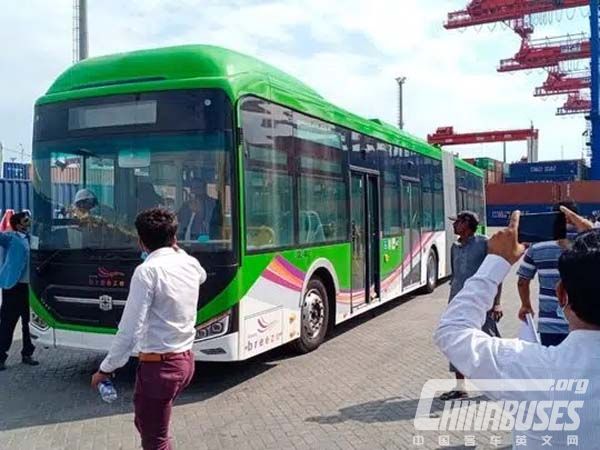 The new bus service will consist of a fleet of 500 buses. Memon gave the Chinese company four months to procure buses and bring them to Karachi. Sharjeel Memon while addressing said, “Inshallah Transport department government of Sindh will work hard to resolve the transport issues of the province.”
The development comes after a meeting was held between the Sindh minister and a Chinese transport company for new buses for the port city. On the other side, Another 30 Buses for Peoples Bus Service reached Karachi to join the Bus service that was inaugurated by PPP Chairman and Foreign Minister Bilawal Bhutto Zardari.