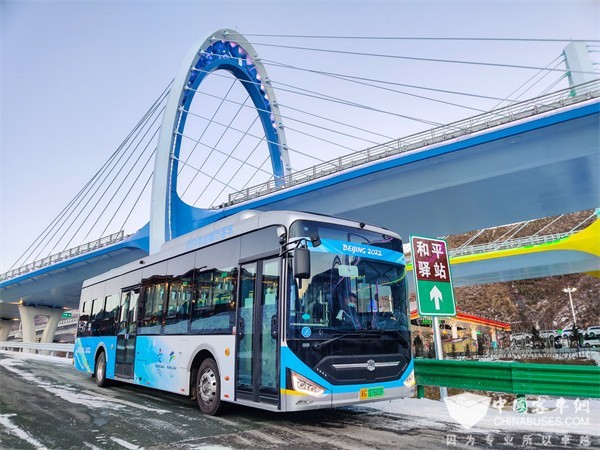 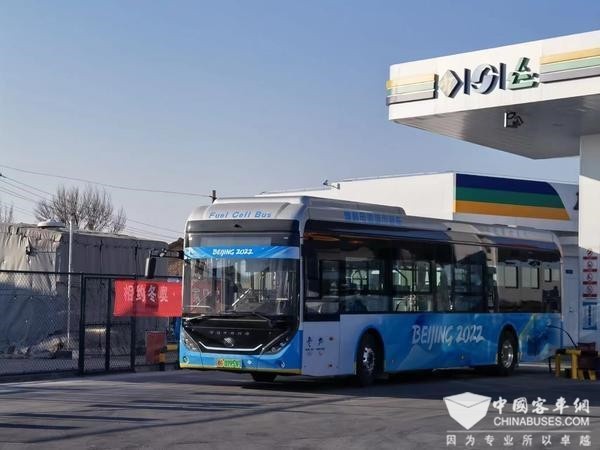 Compared with fossil fuel powered bus, the hydrogen fuel cell bus is able to avoid emitting about 57 kg carbon dioxide into the atmosphere for every 100 km. In addition, it is highly reliable and can drive long distances continuously. It can get a hydrogen refill in just a few minutes. 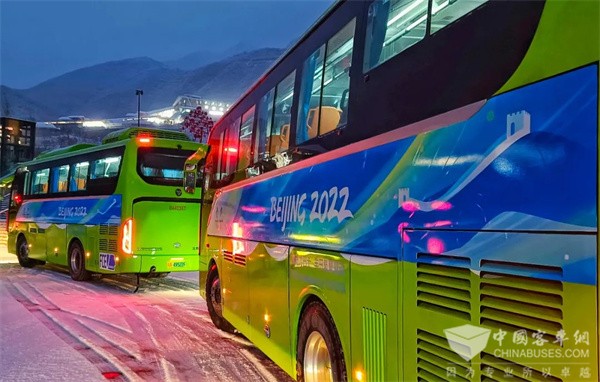 Back in 2008 Beijing Olympic Games, only 3 units hydrogen fuel cell buses were put into operation. The figure jumped to 196 units in 2010 World Expo held in Shanghai. In just a decade, the hydrogen fuel cell bus industry has been witnessing an explosive growth, fully demonstrating China’s determination to fight against global warming. 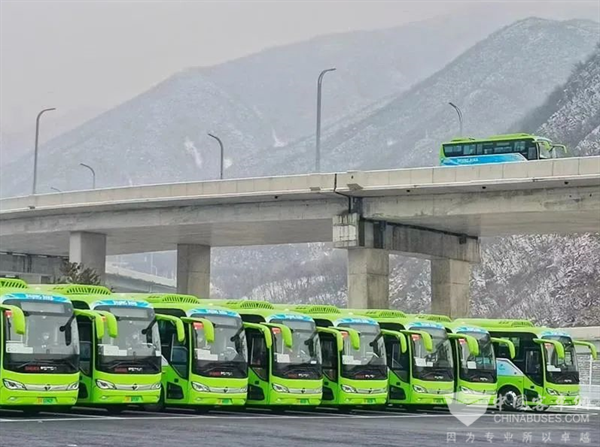