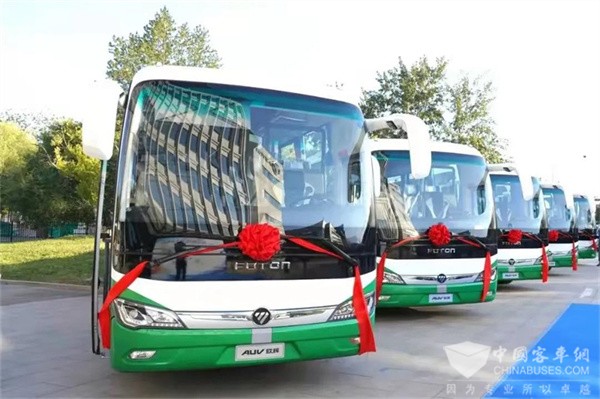 As the major carriers for the high-profile event, Foton AUV hydrogen fuel cell buses have been working smoothly in Yanqing, one of the major competition venues for the games. According to the bus maker, the bus drives a two-way distance of 130 km, climbing a height of 1,500 meters. After a hydrogen refill in jut 15 minutes, it is able to drive nearly 400 km. 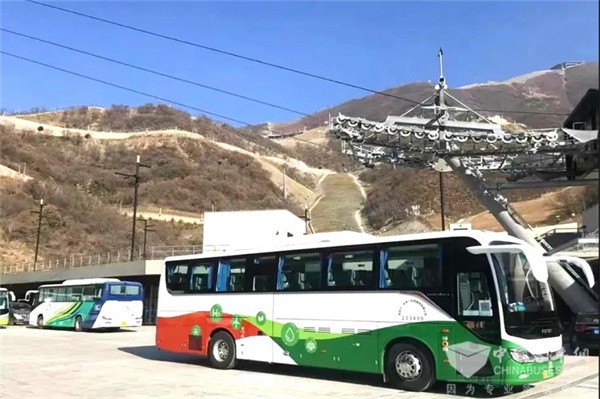 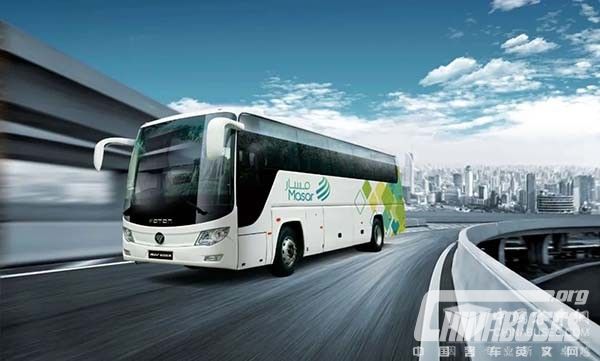 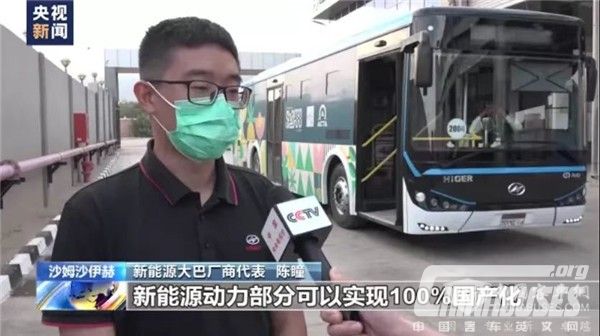