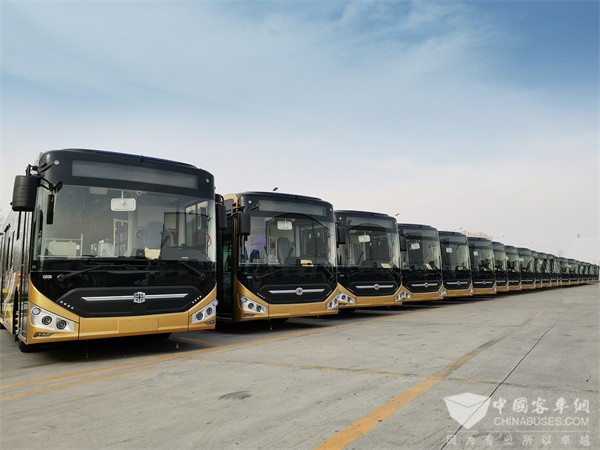 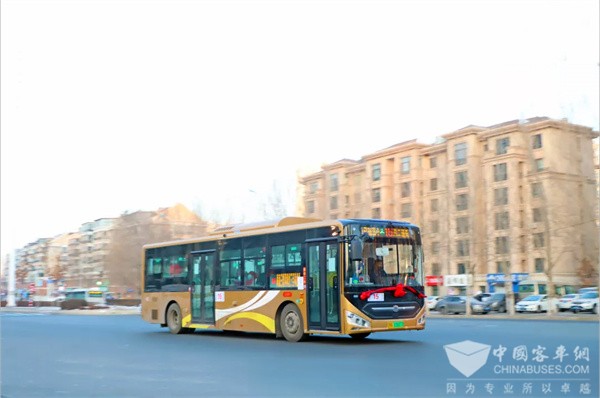 Considering the extremely cold weather conditions in Harbin, Zhongtong has upgraded the heat insulation technologies and introduced a heater on new N series city bus, which is thus able to work smoothly even when temperature drops to -30℃. In addition, Zhongtong has new measures to prevent the braking systems from getting frozen and thus further improves the reliability and safety of its new N series electric buses. 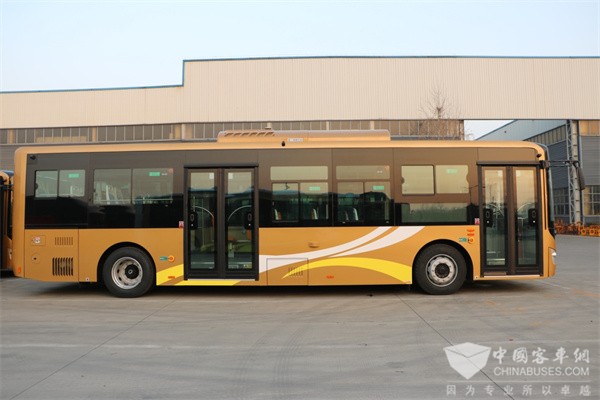 Zhongtong new N series electric bus has introduced a panoramic viewing system, an intelligent anti-collision alarming system, a driving behavior analyzer on board. In case of emergencies, the bus has emergency exits.

In addition, Zhongtong new N series electric bus has introduced a host of travel amenities on board, including hanging heaters, more passenger friendly handrails, and a sanitizing system, etc., all of which create a more comfortable and spacious traveling environment for all passengers.

To further cut the carbon emissions, Harbin has been working relentlessly in recent years. In the public transport sector, the city decided to phase out all its fossil fuel powered buses and introduce environmentally friendly electric buses. 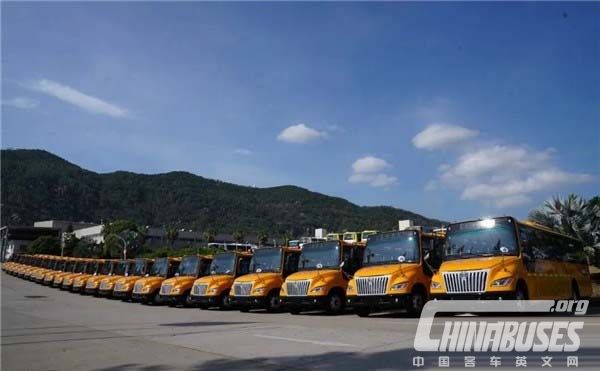