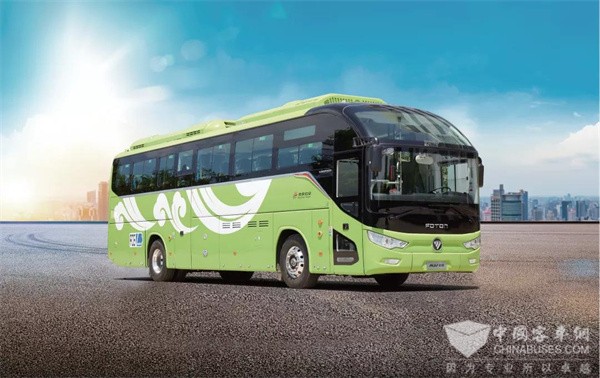 Foton AUV BJ6122 hydrogen fuel cell bus is equipped with a 150 kW fuel cell engine and after a hydrogen refill in just 15-30 minutes, it is able to drive 600 km continuously. Its 70MPa hydrogen system is highly competitive in the global market. In addition, its heat management technology not only effectively cuts the loss of heat, but also reduces the vehicle’s energy consumption by 7.6%. In cold winter, the advanced technology can full ensure a warm and comfortable traveling environment for passengers. 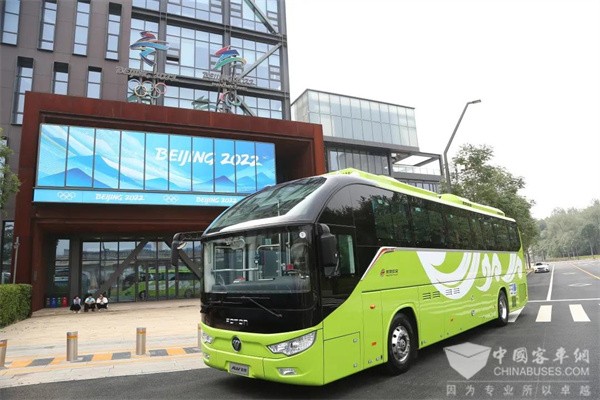 Foton AUV started researching and developing hydrogen fuel cell buses as early as 2006. So far, it has independently developed a series of key technologies, including integrated bus control, intelligent safety and energy-saving technology. As a leading player in the industry, it is fully committed to promoting the commercial operation of hydrogen fuel cell buses across the globe.