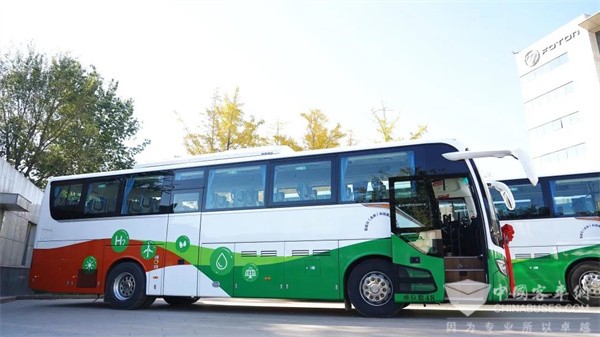 According to the report, Foton AUV BJ6116 hydrogen fuel cell city buses have been put into trial operation since October this year. After getting a hydrogen refill in just 10 to 15 minutes, the bus is able to drive 450 km continuously. For every 100 km, the bus is able to cut the emissions of carbon dioxide by 70 kg compared with fossil fueled buses. 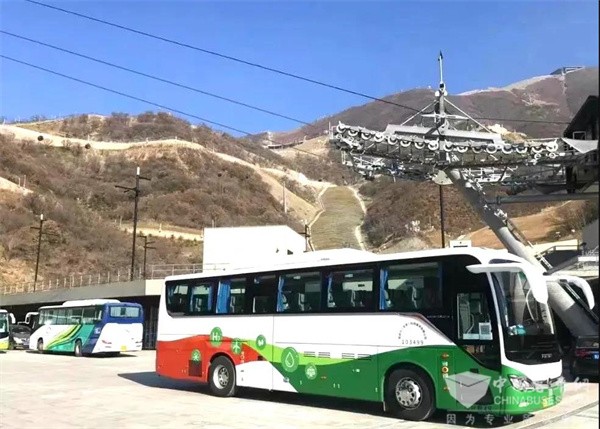 According to Foton AUV, nearly 1,000 units of its hydrogen fuel cell buses will be put into operation at various venues to serve Beijing 2022 Winter Olympic Games. All of them are entirely made in China.