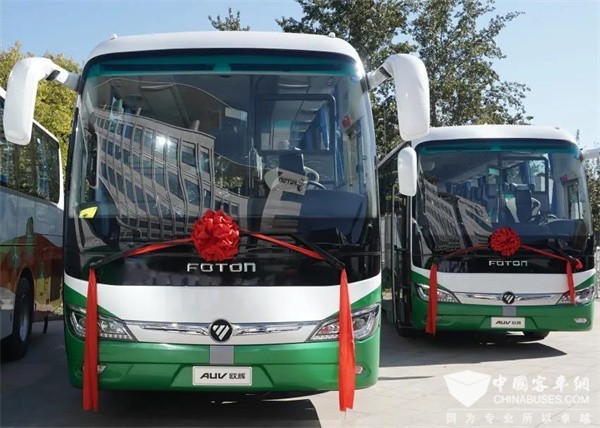 According to Zhangjiakou Public Transport Group, a total number of 655 units hydrogen fuel cell city buses will be put into service during the high-profile event. 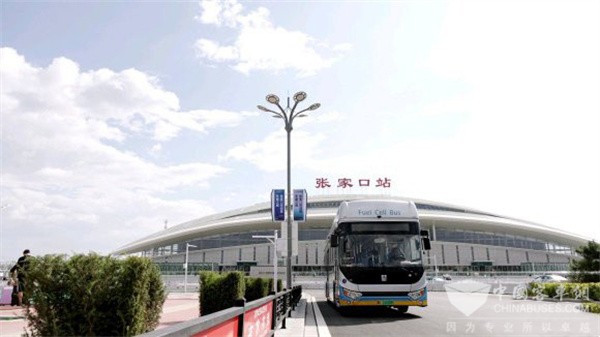 As a co-host city of 2022 Beijing Winter Olympic Games, Zhangjiakou has been actively promoting the development of its hydrogen energy industry and other renewable energy industry. Currently, a total number of 51 hydrogen energy related projects with a total investment of 18.2 billion RMB are either under construction or in full operation. 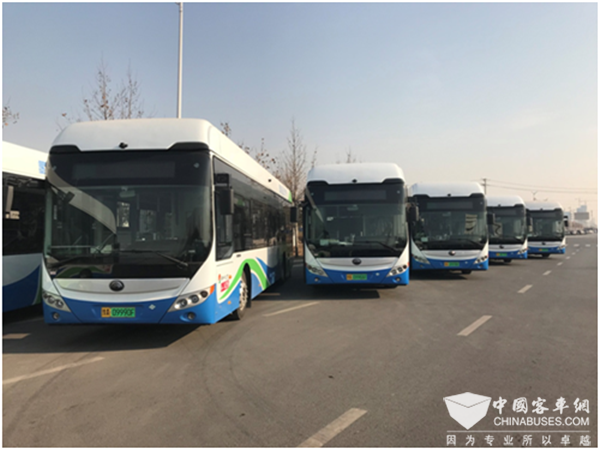