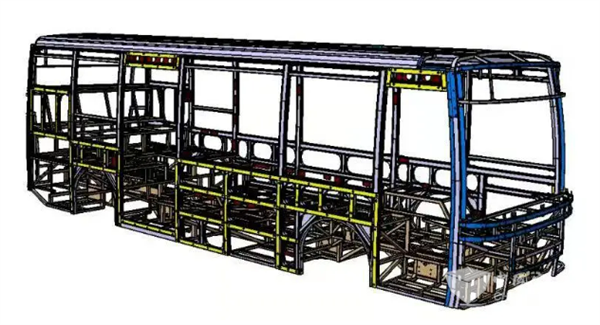 Having successfully cut their body weight by 6% and 10% respectively, both BJ6805 and BJ6105 further reduce their energy consumption by over 6%. According to Foton AUV, it has been working closely with Weiqiao and has so far developed 12-meter, 10.5-meter and 8-meter aluminum light-weight buses, all of which are readily adaptable to various urban public transportation scenarios.

In recent years, Foton AUV has been actively introducing high-strength steel, aluminum alloy and carbon fibers to further cut the body weights of its bus products. 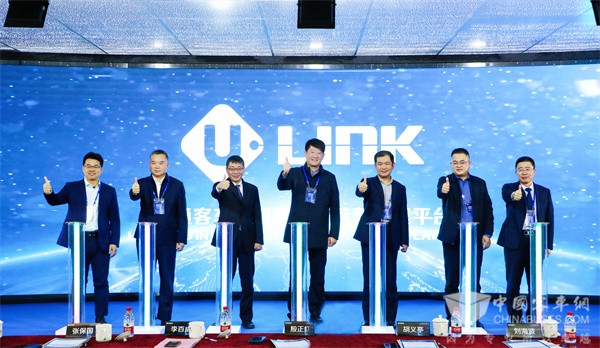 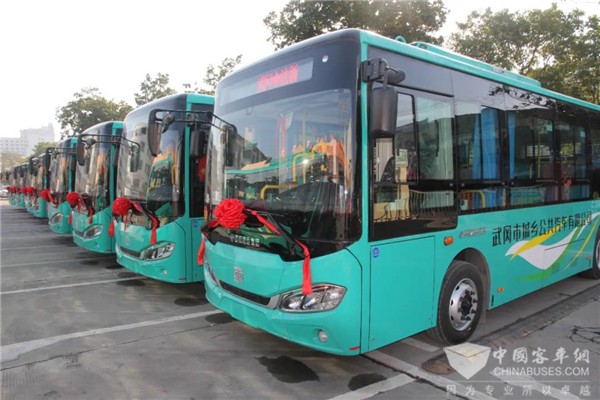 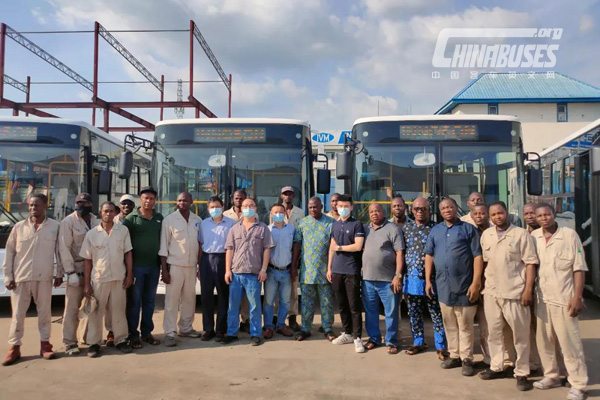 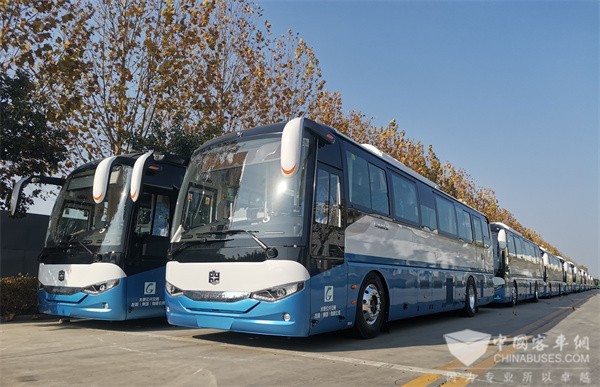 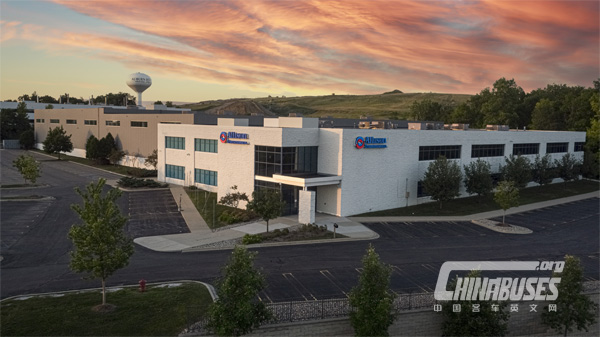