Recently, Fujian Provincial Federation of Trade Union officially revealed the results of an innovation competition, which attracted a total number of participants of over 2.2 million from over 47,000 companies in Fujian province. 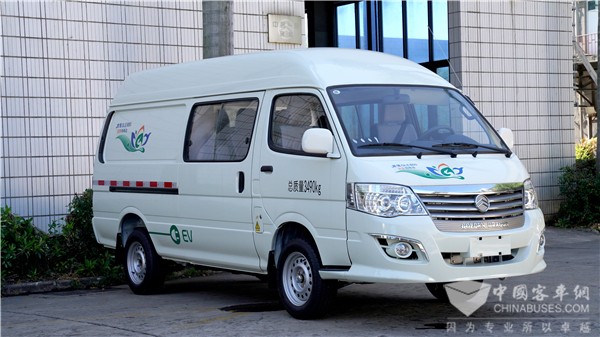 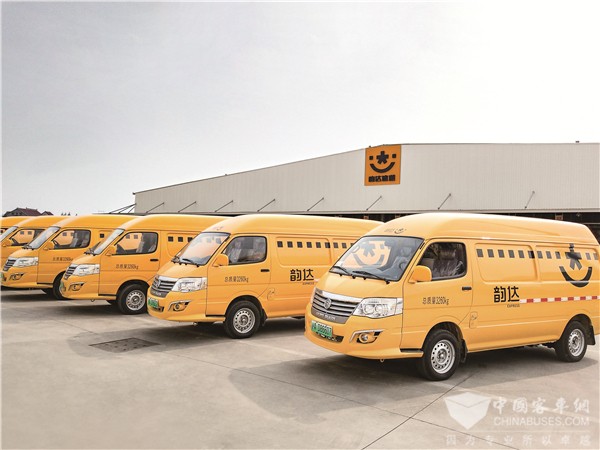 According to Golden Dragon, the two major innovations have been introduced to Golden Dragon’s classic model, Golden Dragon light van logistic vehicle. Since its debut in 1995, Hiace has long established a solid reputation in market. 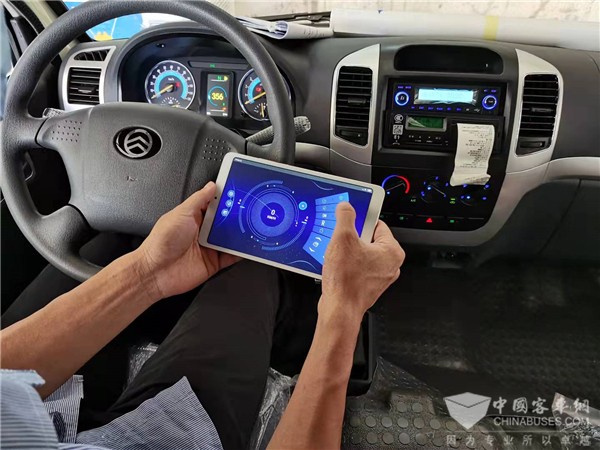 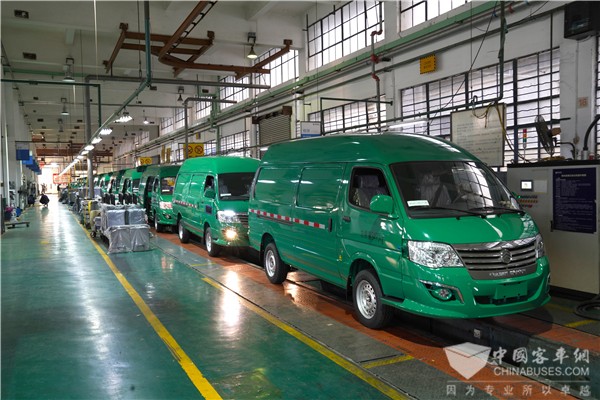 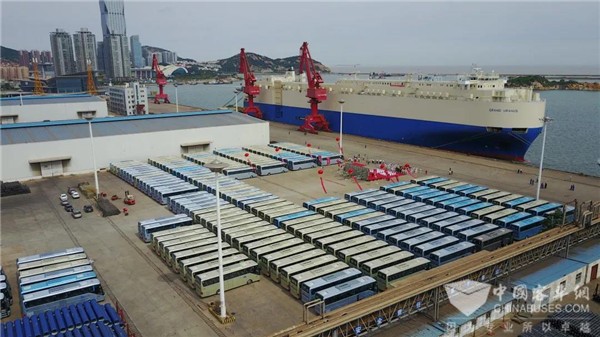 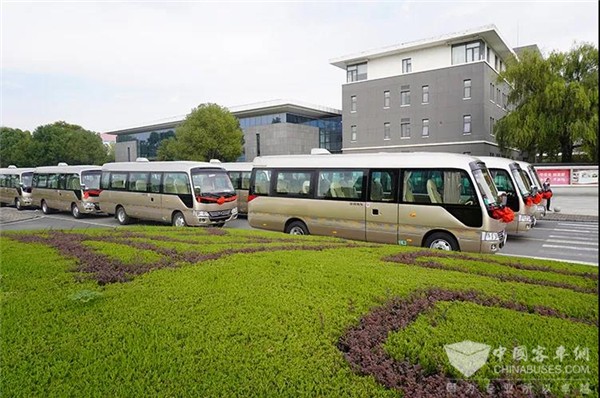 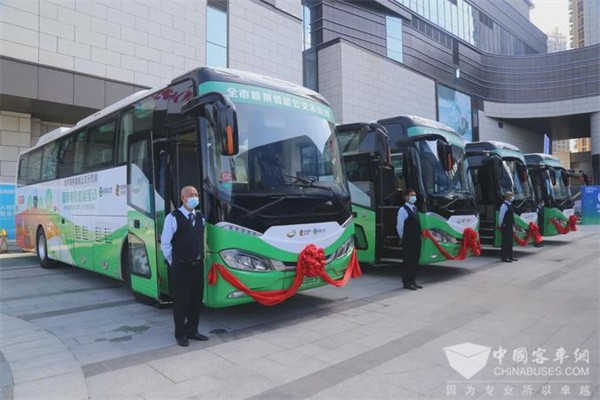 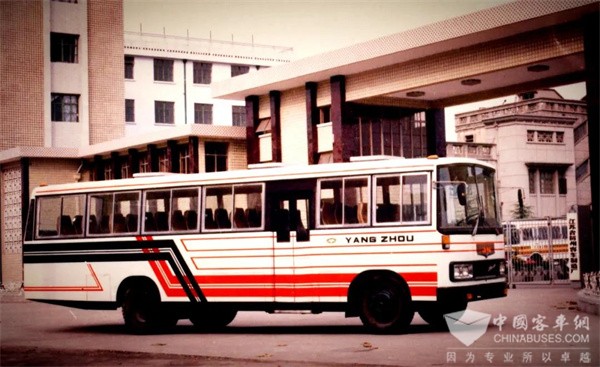