In earlier September, 64 units 18-meter Foton city buses officially started operation on BRT routes in Lahore, the second largest city with a history of over 2,000 years in Pakistan. 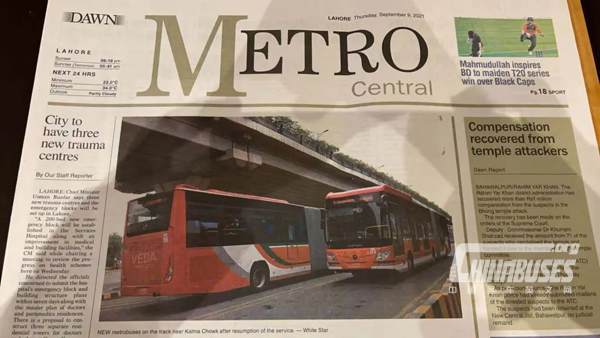 According to Foton, it is the very first time for the bus maker to deliver such a large number of 18-meter articulated city buses to overseas customers. In addition, Foton will provide operation assistance to the local bus operator to ensure more travel convenience for local residents.

To suit the local operation conditions, Foton has further improved the safety, intelligence and sanitation standards of its vehicles. 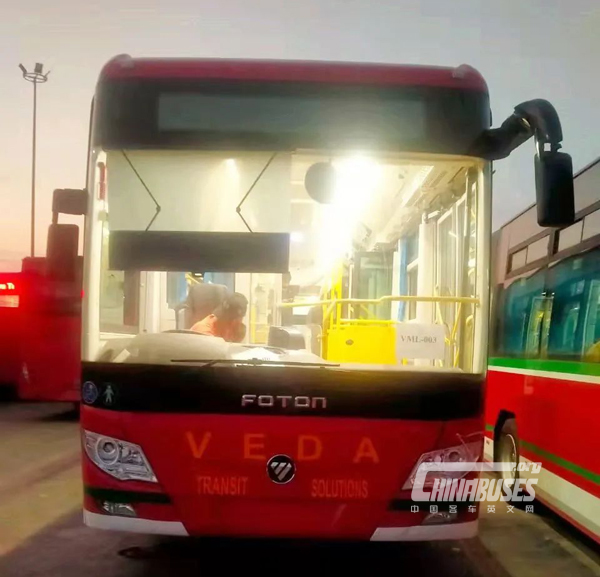 So far, Foton’s buses with monocoque and light-weight body structures have sold over 30,000 units across the globe. Considering the operation speed and distances between bus stations in Lahore, Foton has further improved the power systems and braking systems of its buses.

To effectively prevent the spread of air-borne diseases, such as COVID-19, Foton 18-meter articulated bus has introduced automatic sanitizing system. In addition, its advanced air-conditioning system can efficiently ventilate the air on bus and adjust the temperature at the most comfortable level for passengers.

When the bus door opens, the ventilation system above will automatically start working and thus help the bus reduce energy consumption. 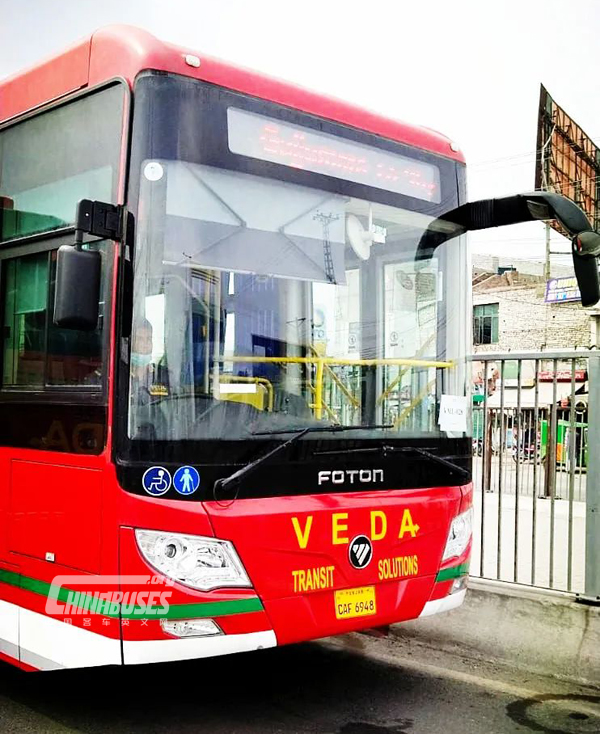