As one of Volvo’s key business partner, ZF brought its latest technologies and products on display. While maintaining the high safety and performance standards of vehicles, ZF has been making relentless efforts to reuse spare parts on used cars. In addition, it aims to cut vehicles’ emissions by cutting their body weights. 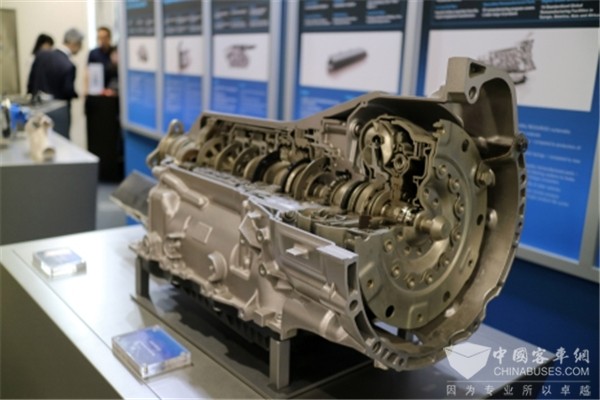 In addition, ZF passive safety system has successfully cut its weight by optimizing its modular design. Its independently developed fabric casing, which replaces metal casing, enables its knee airbag (KAB) to lose its weight by 30%.

It is also revealed by ZF that the company aims to realize carbon neutrality by 2040, ten years earlier than the goal set by Paris Climate Agreement. To promote more sustainable development, it has been making unrelated efforts in various areas, fully demonstrating its determination to cut carbon emissions. The company’s short-term goal is to cut carbon emissions by 80% in 2030 compared with that in 2018.

ZF has also joined World Economic Forum Alliance of CEO Climate Leaders. In doing so, it aims to make all its business partners fully aware of its commitment to promoting sustainable development and carbon-free economy.