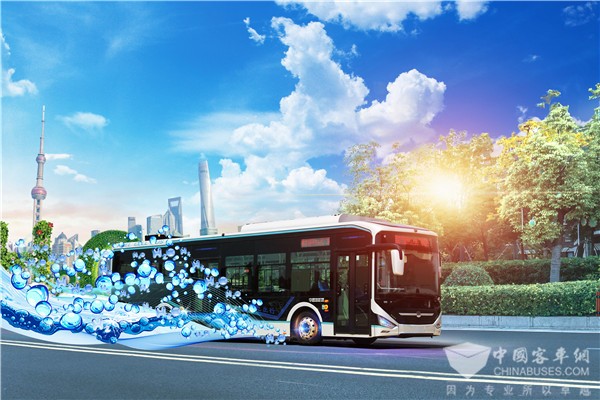 According to Draft for Jinhua Hydrogen Power Industry Development released in January this year, Jinhua will strengthen its efforts to promote hydrogen power industry and increase the number of hydrogen fuel cell vehicles in operation to 1,000 units by 2025. 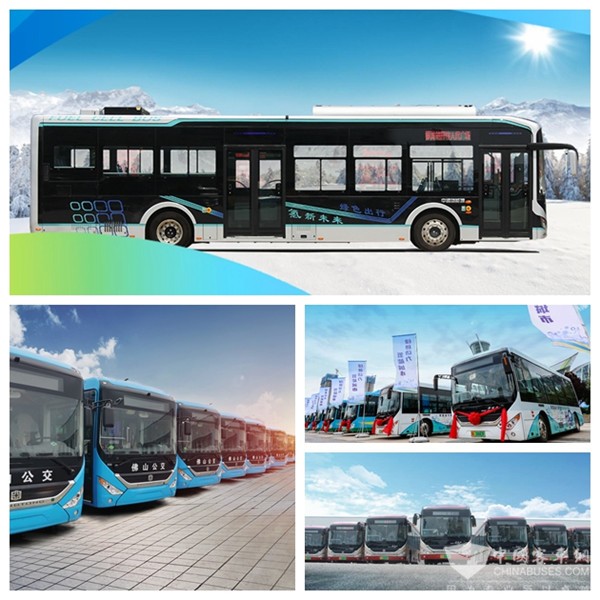