On June 1, 2020，Zhongtong Hydrogen fuel cell buses were officially delivered to Weifang, Shandong province for operation. According to the bus maker, all the vehicles are equipped with Weichai Hydrogen fuel cells, which have passed a series of stringent durability and reliability tests at extreme temperatures. 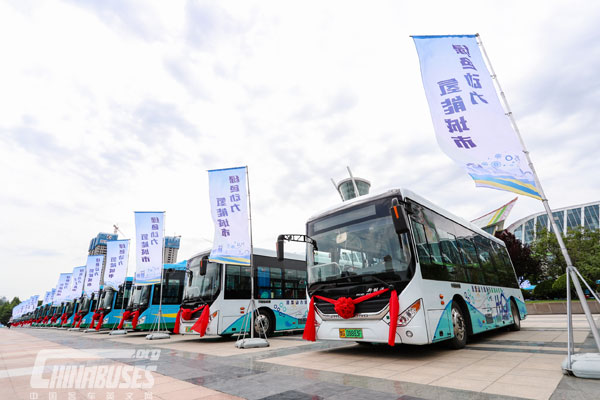 As one of the pioneers in promoting the commercial operation of Hydrogen fuel cell buses, Zhongtong now boasts state-of-art technologies and an enviable market share in this emerging sector. 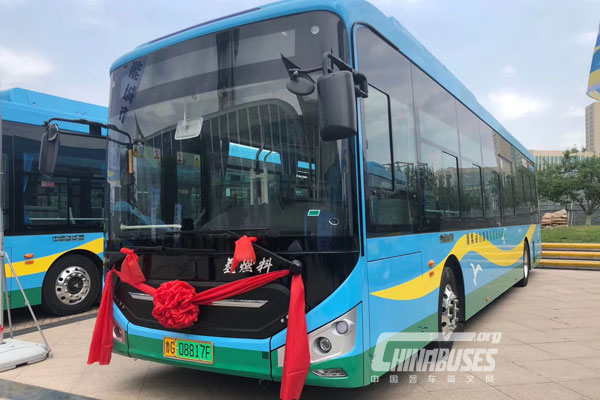 In the future, on the formidable strengths of Shandong Heavy Industries Group, Zhongtong will continue to play a leading role in promoting the sound and sustainable development of China’s Hydrogen fuel cell vehicle industry.