www.chinabuses.org: On August 1, Nanjing Golden Dragon held a promotional campaign themed with “Sharing, Cooperation and Mutual Benefits”on its electric logistic vehicles in Nanjing. At the campaign, the company signed sales contracts with Chuanghong New Energy, Xi’an Chuangli, and Xi’an Yifu for providing them with a total number of 5,500 units D10. 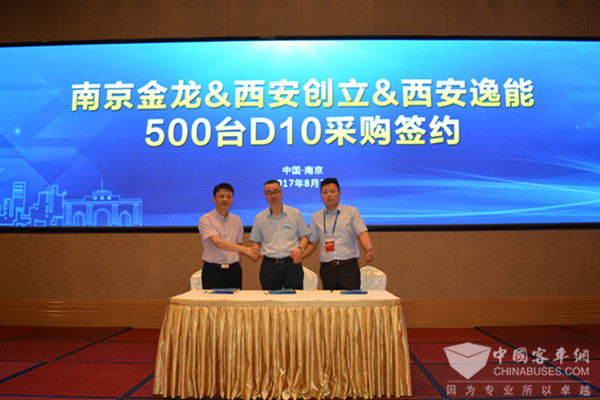 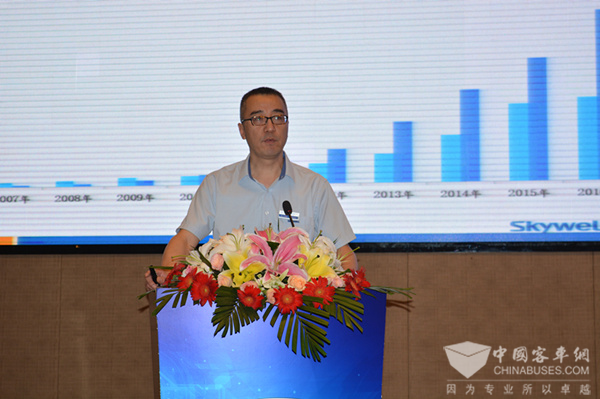 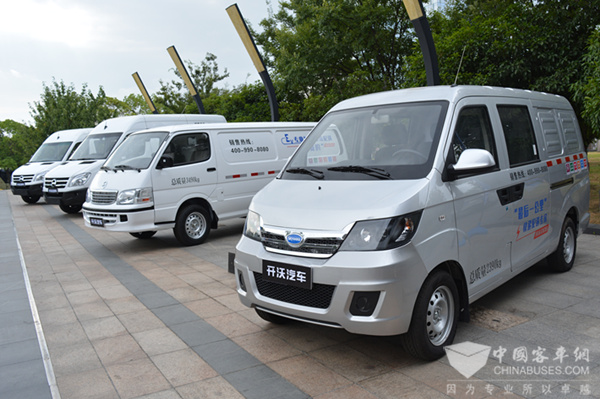 Having made a number of breakthroughs in such areas as batteries, motors, and electric controls, Nanjing Golden Dragon has also set up a research institute in Nanjing. In addition, it is planning to build a new production base with an annual production volume of 10GWh power battery systems and PACK in Guangzhou. 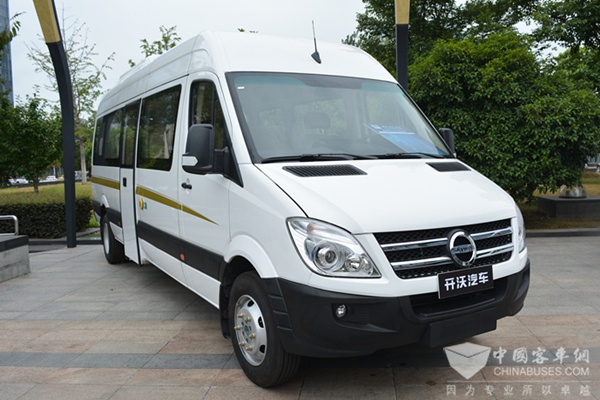