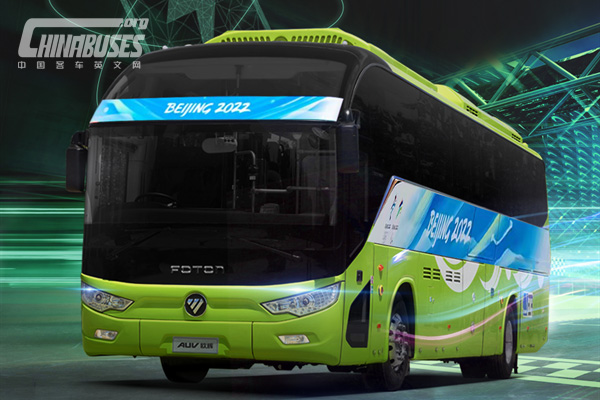 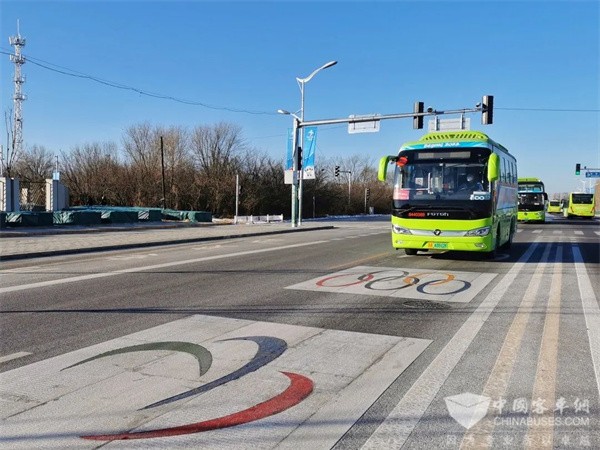 Since the debut of its first generation hydrogen fuel cell buses which served Beijing 2008 Olympic Games, Foton AUV has been making relentless efforts in this emerging field and has major several major technological breakthroughs. Through surplus heat management, the bus can provide heating and defrost services for itself by making full use of the surplus heat generated by hydrogen fuel cells.