Recently, China’s Ministry of Science and Technology, Ministry of Industry and Information Technology, Ministry of Finance, National Development and Reform Commission, National Bureau of Energy jointly released a notice on Launching Hydrogen Fuel Cell Vehicles’ Demo Operation in Beijing, Shanghai and Guangdong. According to the notice, these places are urged to strengthen their efforts on promoting hydrogen fuel cell vehicles. 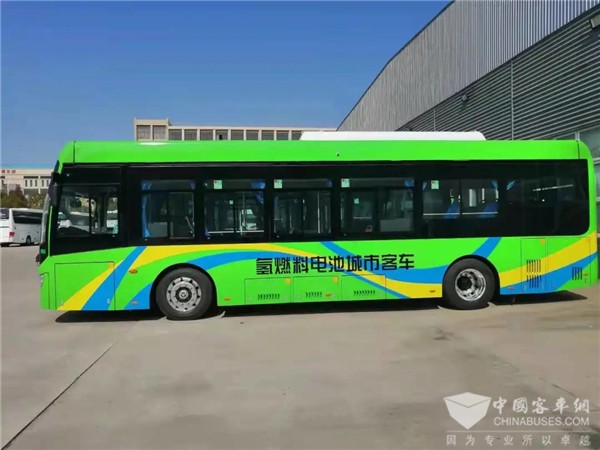 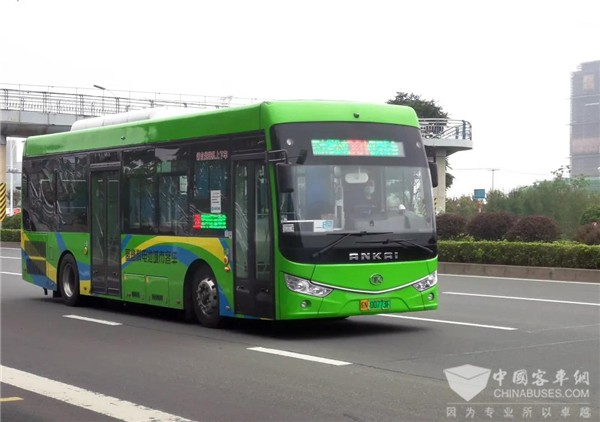 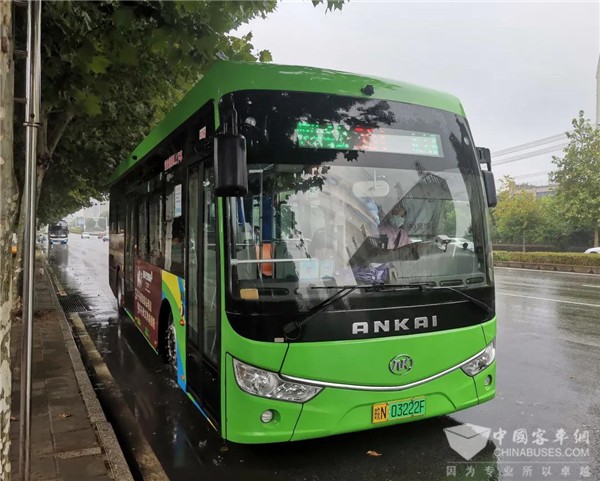 According to Ankai, its new generation 12-meter hydrogen fuel cell bus has further cut its body weight and thus achieves even higher energy efficiency. After getting a hydrogen refill in just 15 minutes, it is able to drive over 500 km continuously. In addition, it starts up smoothly even in a temperature -30℃.

To fight against global warming, China aims to peak its carbon emissions in 2030 and achieve carbon neutrality in 2060. Hydrogen energy is set to play a vital role in the process.