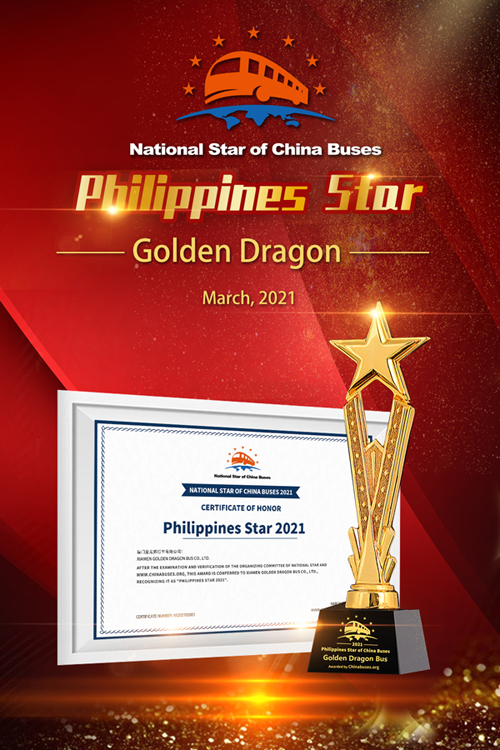 Trust builds on cooperation and friendship grows on buses. Golden Dragon, one of the leading bus makers in China, has so far had close cooperative ties with Cross Country Motors, a bus dealer in Philippines, for over 18 years.

Back in 2003, buses made by Japan and South Korea took the whole bus market in Philippines. As a newcomer, Golden Dragon was confronted with a host of challenges and difficulties. It was finally chosen by Cross Country Motors after thorough investigations and several rounds of talks. The two parties soon signed an agreement for exclusive distribution.

Later, Golden Dragon worked closely with its dealer in Philippines, conducting market surveys, doing research on local laws and regulations, making comparisons with different bus products, rolling out buses for trial operation, and making gradual improvements, etc. Step and step, Golden Dragon gained a strong foothold in the country and drive away all the prejudices local people had on buses made in China. With higher quality bus products and highly competitive prices, Golden Dragon has long become a well-known bus brand among bus operators and people in Philippines.

Currently, Golden Dragon light buses, city buses, travel coaches and other types of vehicles can be readily seen on the roads in Philippines.

To better serve its customers, Golden Dragon has been holding pre-sale evaluations and drivers’ training sessions and carrying out spare parts supply and after-sales service programs with local customers, whose concerns have always been immediately addressed.

So far, the number of Golden Dragon buses & coaches in operation in Philippines has exceeded 3,500 units. “We will continue to strengthen our cooperation with Golden Dragon to build better public transportation networks in Philippines”, says a person-in-charge from Cross Country Motors. 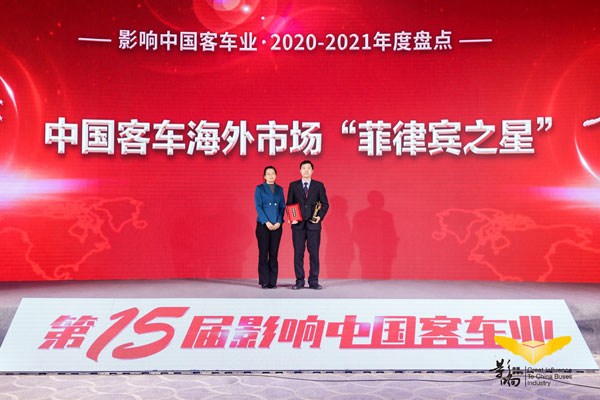 Chinabuses.org, a bus industry news portal established in 1999, now boasts a readership across the globe. It has now become an important window for bus & coach operators in nearly 200 countries and regions to know Chinese bus & coach brands. 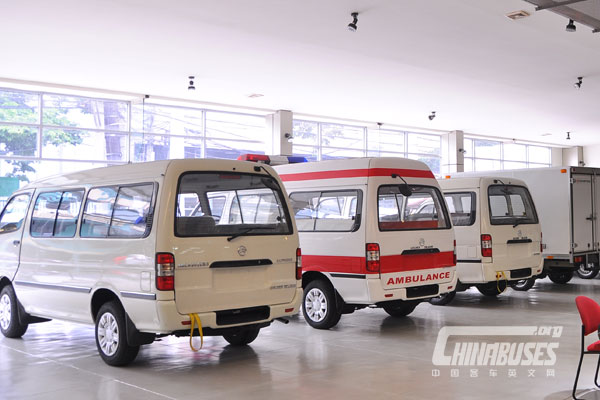 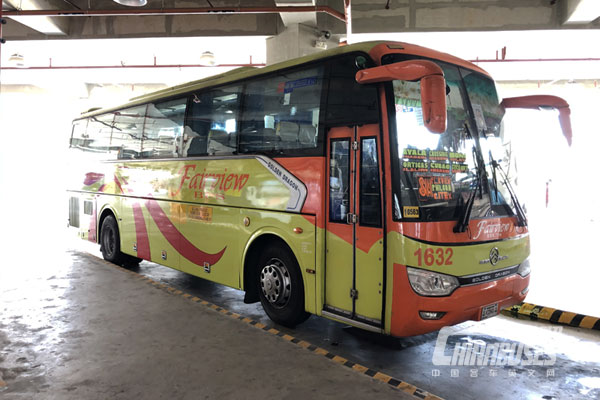 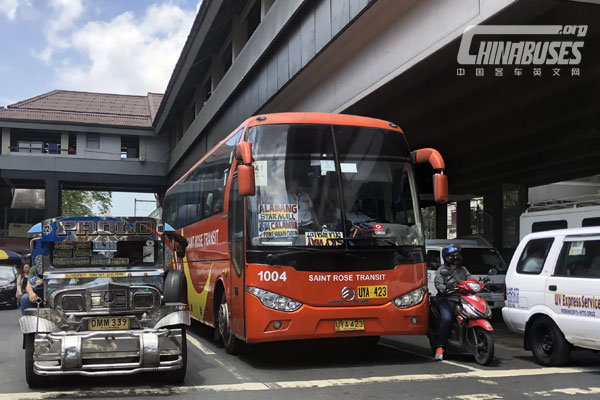 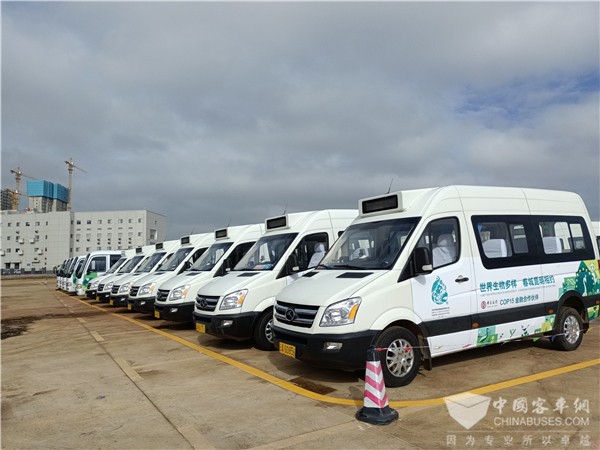 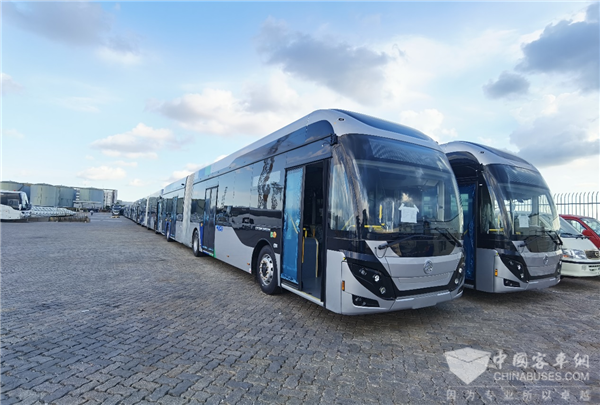