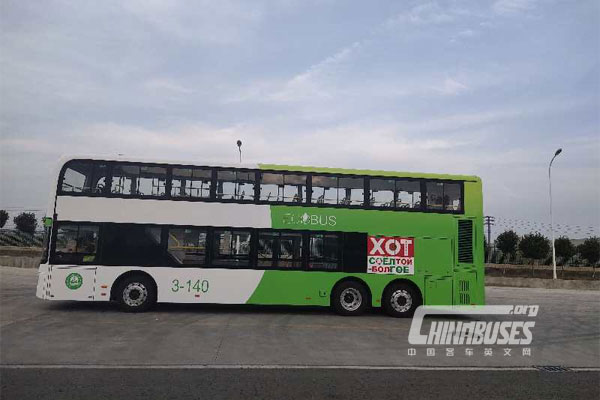 “I am very excited that I can be one of the first drivers to drive electric buses in our country. Electric buses made by China have extremely advanced facilities, including the special lifting devices for physically challenged passengers. In addition, their highly efficient air-conditioning systems provide much more travel comforts for passengers”, said a bus driver. 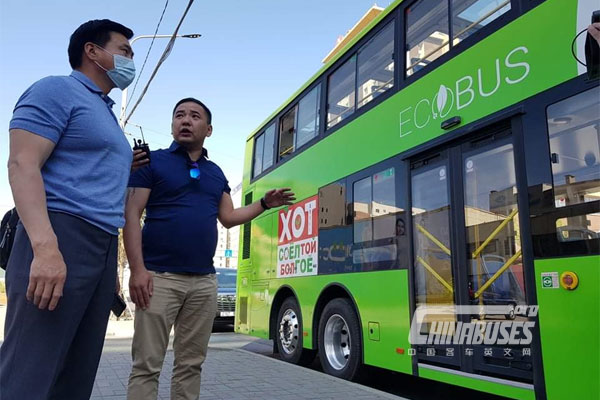 To ease the traffic congestions and reduce the air pollutions, Ulan Bator municipal government is determined to introduce more electric vehicles on its roads.

Currently, Ulan Bator boasts over 900 units city buses. According to local bus operators, almost half of the city’s bus fleet is going to be replaced soon. 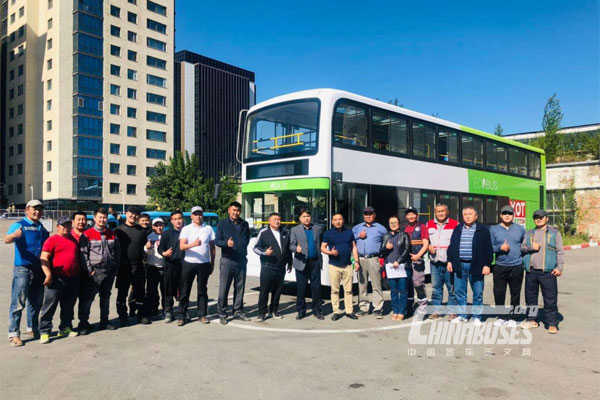