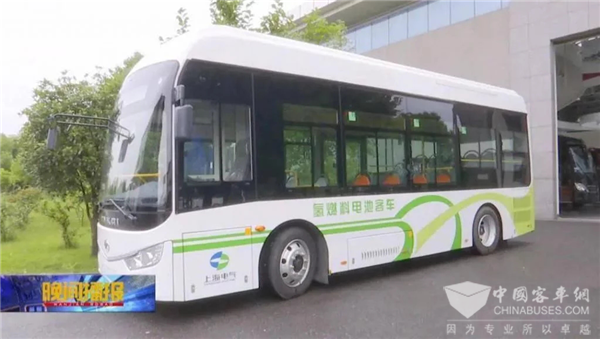 According to Ankai, its hydrogen fuel cell bus is able to drive 300 km after getting a hydrogen refill in just five to ten minutes. In addition, the vehicle is highly adaptable in extremely demanding working environment. 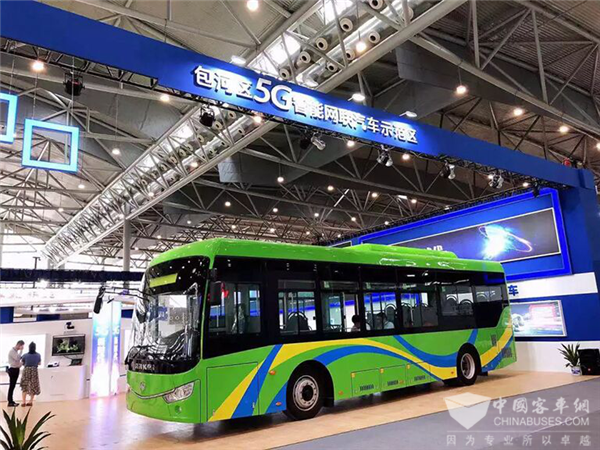