According to the local bus operator, it only takes about 10-15 minutes for its vehicles to get fully recharged, which improves the work efficiency of buses substantially and cut the costs of building recharging posts significantly.

Another strength of Microvast fast recharging system is its competitive cost effectiveness. Compared with those slow recharging systems, Microvast does not require high costs. Thus, it helps bus operators save a large amount of money.(www.chinabuses.org) 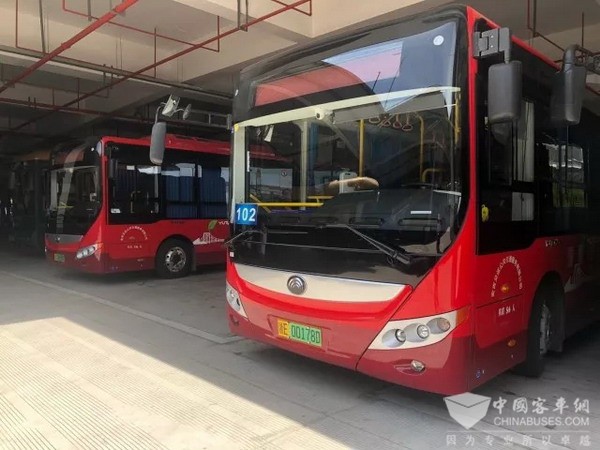