On August 3, Yutong officially released a business report. According to the report, the bus maker sold 2,803 units buses & coaches in July, down by 11.74% year on year. From January to July this year, its sales volume stood at 23,391 units, up by 29.42% year on year. For detailed information, please refer to the table below.

On July, 9, Yutong organized 2021 China School Buses Forum, mapping out the plans for the industry’s sound and sustainable development.

In late July, the first batch of Yutong electric buses arrived in Qatar, which will be put into service for the World Cup held in the city. 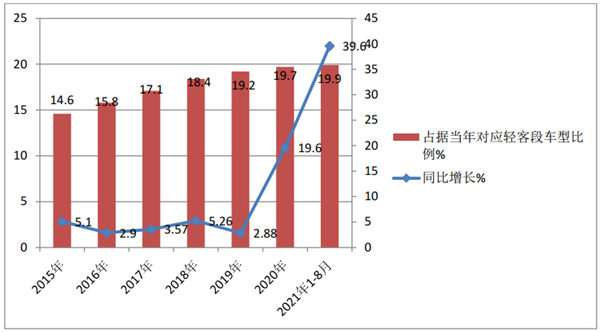 China Sold 6,381 Units Buses Above 7-Meter in Length in August 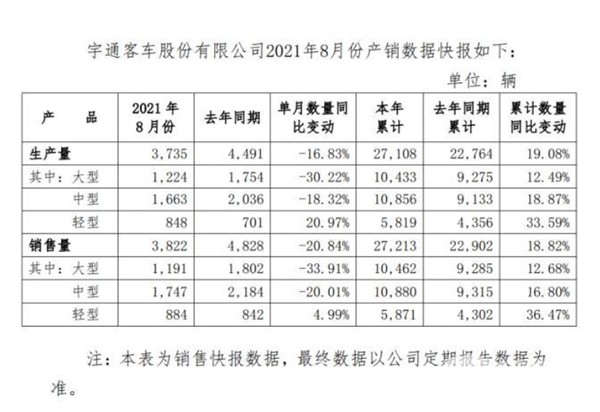 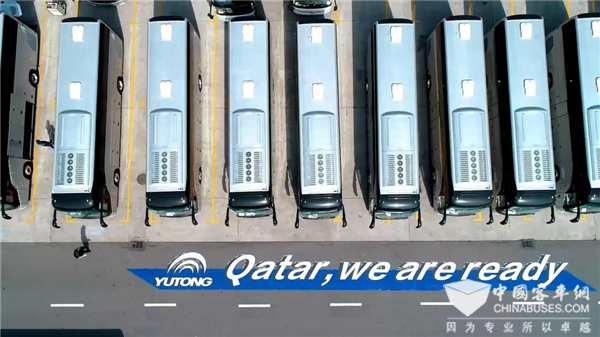